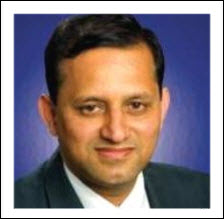 Vasan Srinivasan is the first person of Indian origin to be appointed as member of the Australian Multicultural Council.

Mr. Vasan Srinivasan is a well-known community leader who is respected not only by the ethnic community groups but also the main stream Community in Australia.

Appointed by former Minister for Social Services, Hon Kevin Andrews MP. This Council was assembled to advise the Federal Government on Multicultural Policy and Programs

A member of this important reference group since 2014, the Council liaises with and advises Victoria Police on matters of policy and practice in their relationship with multicultural communities. The Council has taken an even greater prominent role in recent years as the Force deals with youth and Islamic community relationships.